Our event will start with an exclusive access tour of the United Center, the stadium that is home to the Chicago Bulls and Chicago Blackhawks. We’ll get an insider’s view into the operations of the building – from the unloading docks and storage areas to the food stands to the seats – focusing on the significant logistical coordination to maintain the building and provide seamless support during events. Scott Boyke, Director of Building Operations will lead the tour and presentation followed by networking and refreshments in our reserved event space before we transition to the 200-section to watch Chicago Bulls take on the Denver Nuggets!

In 1988, William Wirtz, owner of the Chicago Blackhawks, and Jerry Reinsdorf, majority owner and Team Chairman of the Chicago Bulls, formed a new partnership to create an arena that would take sports and entertainment into the 21st century.

The United Center, home to the Chicago Blackhawks and Chicago Bulls, is the largest arena in the United States. Construction was begun in April of 1992, with the ribbon cutting ceremony being held on August 18, 1994.

Since opening, the United Center has hosted over 200 events each year. Some of the events the United Center has been proud to host include the 1996 Democratic National Convention, The Rolling Stones, Eric Clapton, Bruce Springsteen and the E Street Band, Paul McCartney, U2, The Who, The 3 Tenors, Ringling Brothers and Barnum & Bailey Circus, Disney on Ice, the Big Ten Men’s Basketball Tournament, the Men’s NCAA Basketball Tournament, the Great Eight Classic, Illinois College Basketball, and Champions on Ice. The United Center has hosted over forty million guests since its opening in 1994.

>>> Meet in the East Atrium by the Michael Jordan statue

The capacity for this event is 70.

Cancellation Policy:
All purchases are final.  Registrations may be substituted up to seven days prior to the purchased event for another colleague or contact by contacting CSCMP Membership Services at +1 630-574-0985. The CSCMP Chicago Roundtable reserves the right to modify speakers, topics or venues at our full discretion.  In the event that an event is cancelled, an exchange will be provided or a refund will be offered within seven business days. A CSCMP sponsorship is a great opportunity to affiliate your brand with the premier organization in the supply chain community and gain access to the top executives, influencers and decision-makers in the industry. 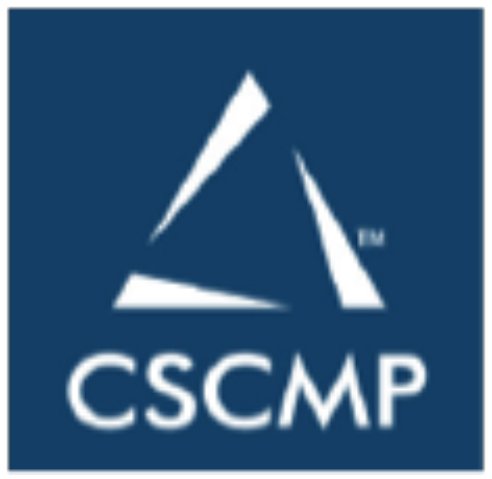